This week saw a lot less coding and a lot more synthesizing. I spent most of my week preparing two talks that I will be giving.

The first is at the Experimental Music Hackathon.

At this event, I'm going to be talking about how attuning our hearing to environmental sounds can inspire new ways of music making.

The second talk is at Localhost, a series of monthly technical talks in NYC, open to the public, and given by members of the Recurse Center community. I will talk about using fastai’s new audio library to train a neural network to recognize bird sounds around the Newtown Creek, an ecologically compromised estuary between Brooklyn and Queens.

I was able to clean my notebook up to show off how training works, from getting the dataset to performing inference! It should end up being a pretty great presentation :)

I'm also preparing for a performance at the Un/Sounding the Relational City conference at NYU, where I will be performing Cerulean Waters with Ethan Edwards.

Here is a video of us performing a version of it earlier last year at H0L0:

Because of all of that, I haven't done much coding this week. I did do a fair amount of coding to clean up my bird classifier notebook, which I'm now calling Flights of Fancy (which is also the name of my Localhost talk :D).

Otherwise, I kept up with my video lectures, watching week 9 of the fastai's deep learning course, week 9 of ASPMA, and Lecture 13 and 14 from MIT's 6.006 course. 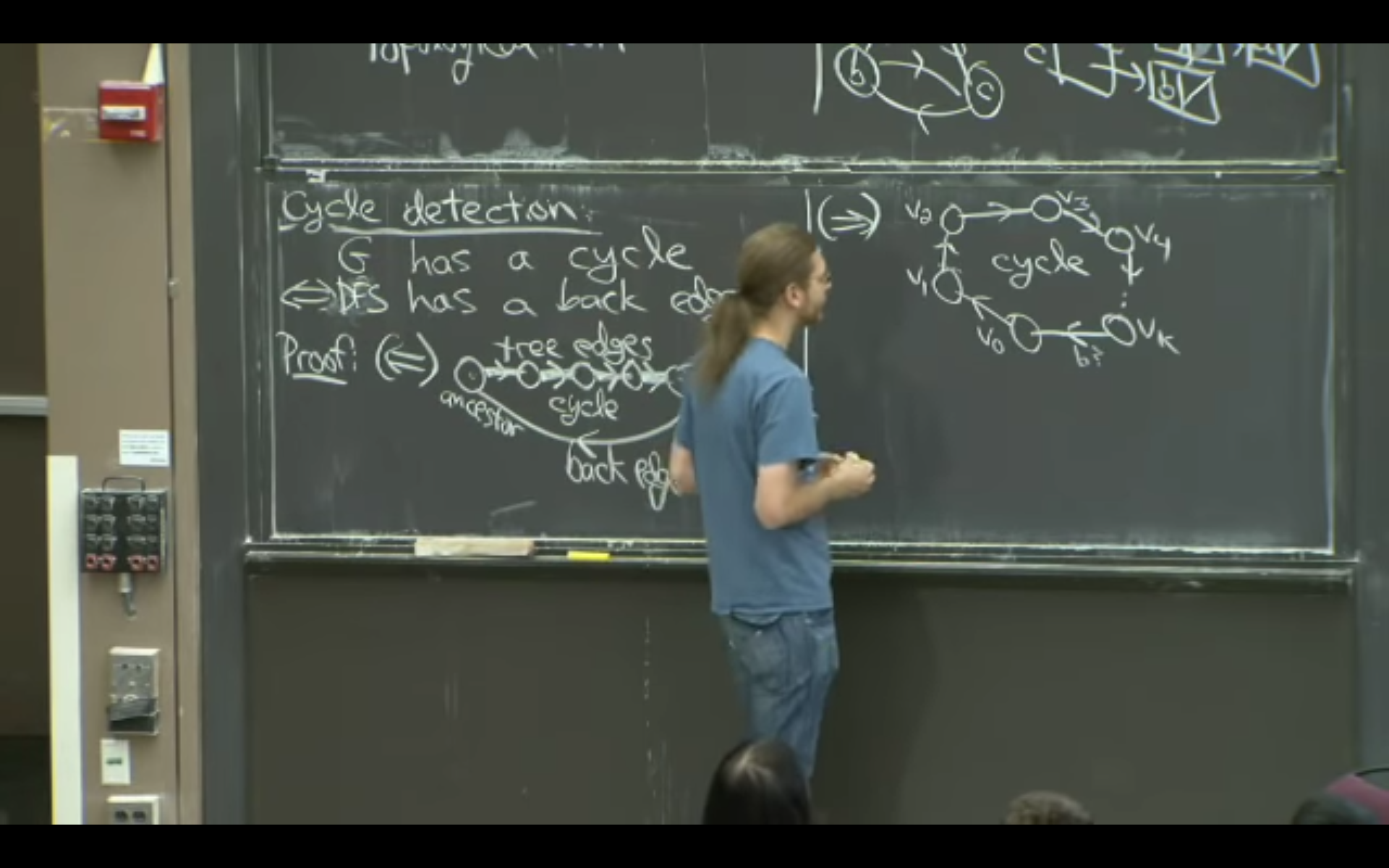 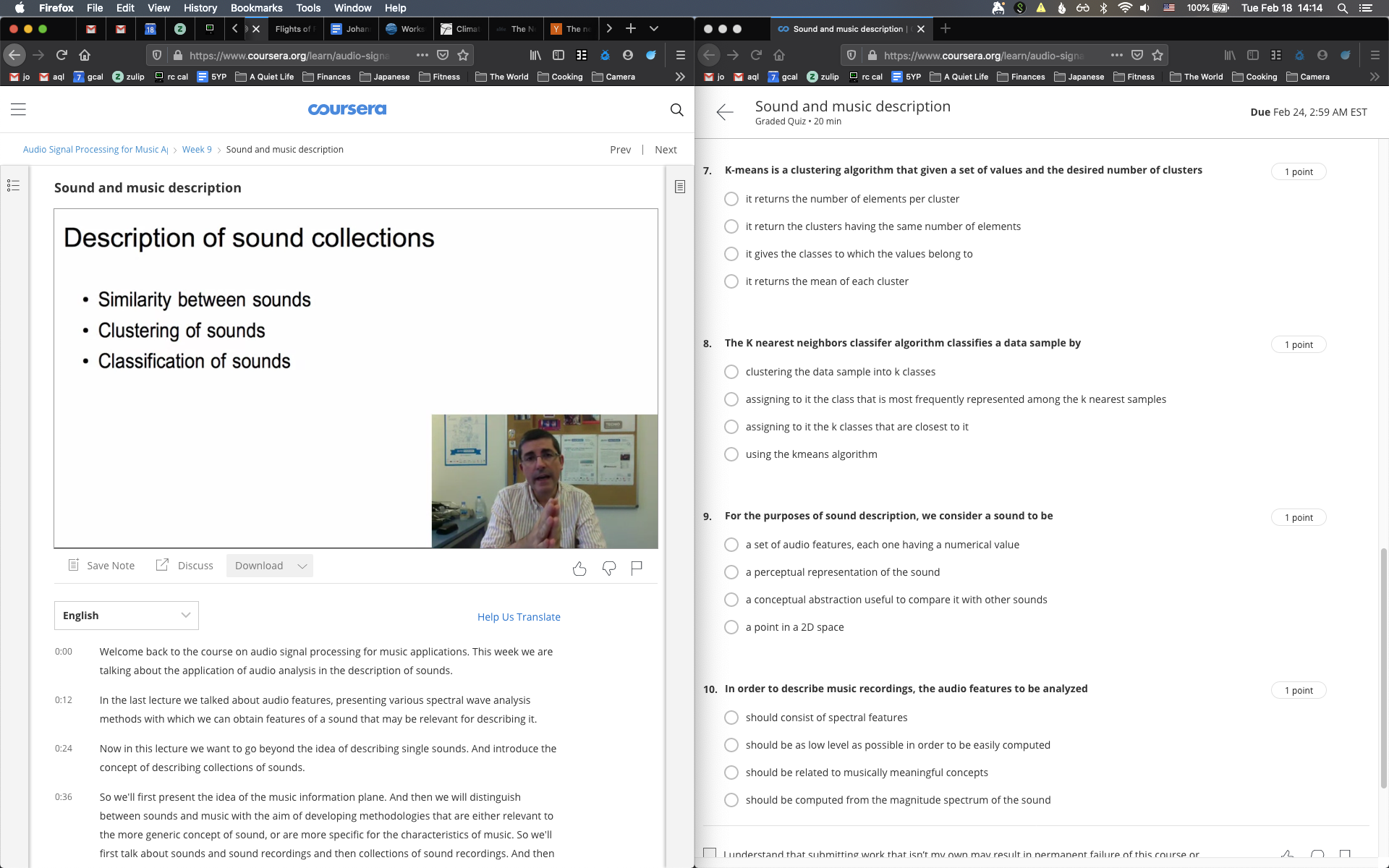 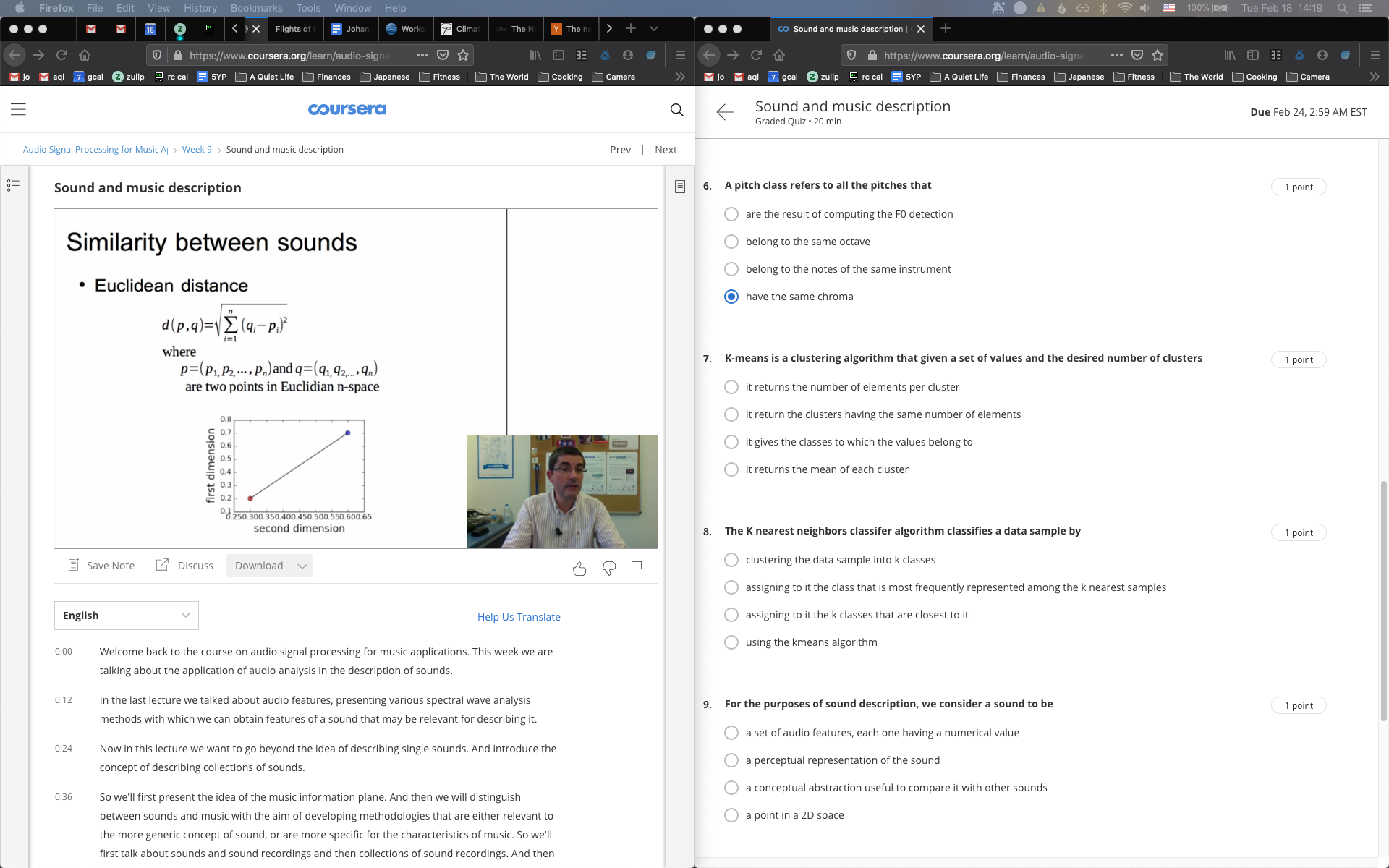 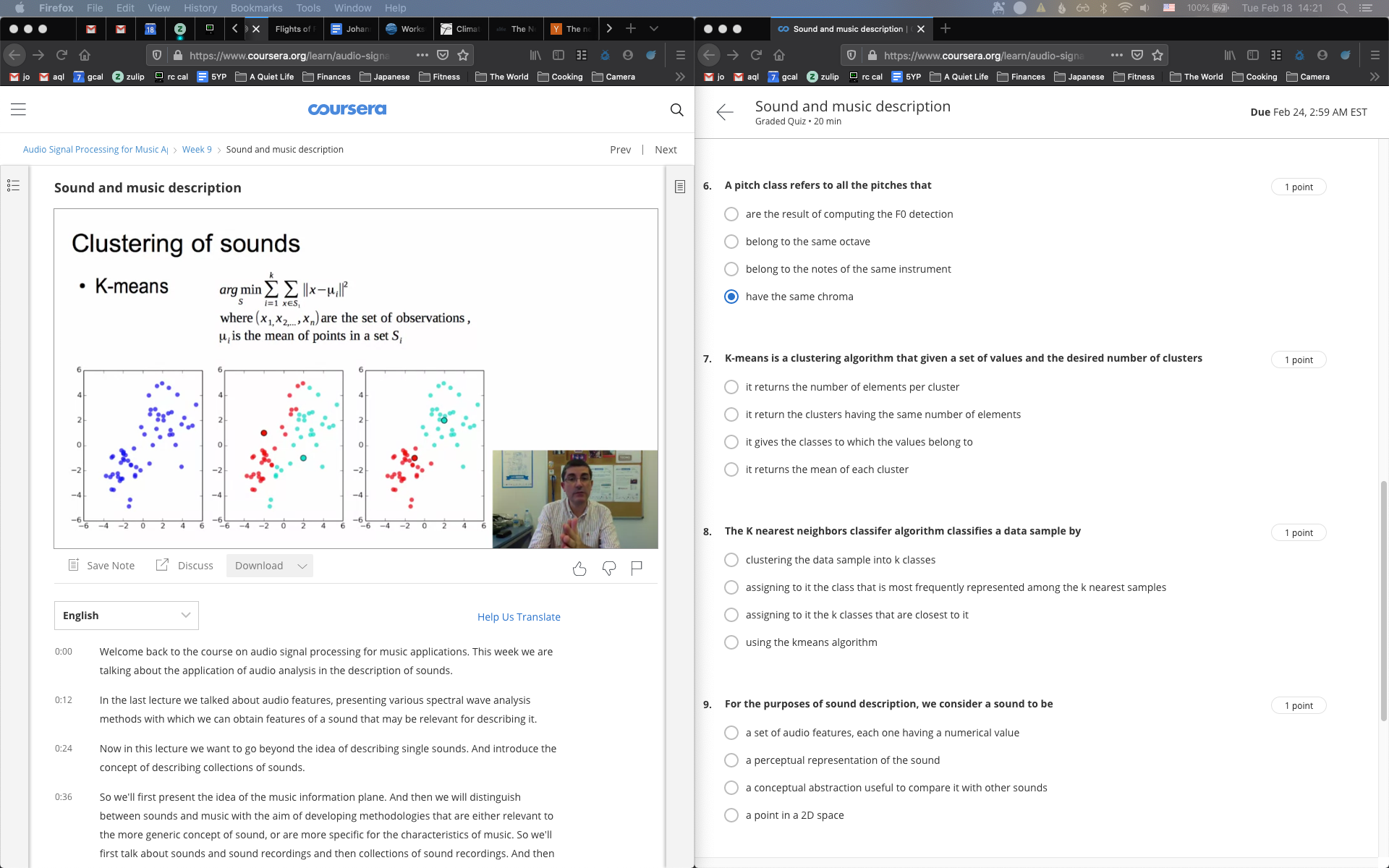 The first half of next week should have me in the same headspace, and then starting on Tuesday I'll be back to coding: working on the fastai audio library, training more model examples, and working on my real-time audio classifer mobile app.

Hope to see you out at some of my upcoming events! ✌ 🏿